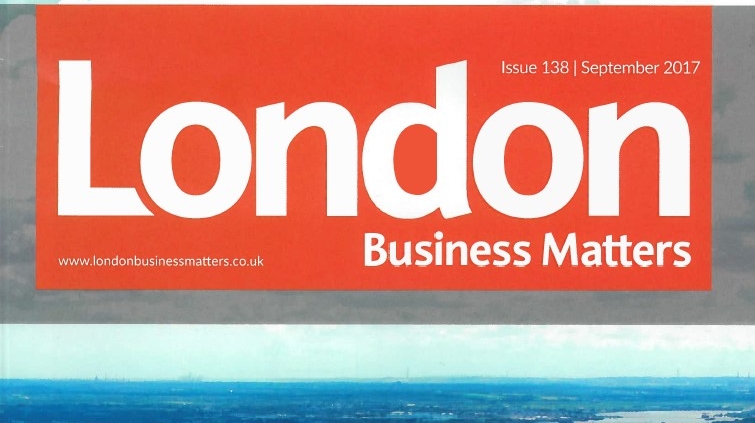 The fine wine market is enjoying its first bull run in a number of years, prompting a flurry of purchasing activity among seasoned investors and wine novices alike.

For many, a good glass of wine is one of life’s greatest pleasures, but for shrewd collectors, it is also one of life’s greatest investments. Fine wine is one of the best-performing assets of the last twenty years, outperforming gold, property, equities and classic cars. This resilience has shown wine to be a reliable long-term investment, providing collectors with an enjoyable way to combine pleasure and profit.

For those with a taste for investing in wine, there is no time like the present. The political shocks of the past year and subsequent market volatility have reminded us of the importance of alternative asset class investments. Now enjoying its first bull run in a number of years, the fine wine market is seeing strong demand for vintage wines from a variety of different producers. Bordeaux may still reign supreme, but bottles from California’s Napa Valley and France’s Rhône Valley are now catching the eye of some more adventurous collectors, suggesting an interesting future for the market. The Liv-ex Rest of the World 50 index has seen an impressive 45 percent growth over the past five years.

New kids on the block
The wine market has long been dominated by the famous vineyards of Bordeaux, where over 8,500 producers work diligently to create some of the world’s best-loved and most prestigious wines. And yet, while bottles from Bordeaux and Burgundy are the pride of wine cellars across the globe, collectors today need to think about broadening their collections. Often overlooked by wine critics and investors, wines from New World regions as diverse as Australia, USA and even China are now enjoying some much-deserved appreciation.

Indeed, some wines from outside of the Old World have seen impressive growth in their value over the past five years, even outperforming Bordeaux’s in-demand wines. The wine market is also continuing to grow in Asia, where an emerging Chinese middle and upper class is fuelling spending.

Perhaps the most exciting New World region is California’s Napa Valley, which has garnered international attention for its magnificent Cabernet Sauvignon. Nestled between the Vaca and Mayacamas Mountains, Napa Valley’s Mediterranean climate allows its 43,000 acres of vineyards to prosper. In 2014, five cases Napa Valley’s sought-after Scarecrow 2012 sold for $4,300 a bottle at auction, highlighting the investment potential that the region’s produce now provides.

Back in the Old World meanwhile, the industry is also witnessing an upsurge in interest in wines from outside of Bordeaux and Burgundy. Of course, Bordeaux’s internationally acclaimed wines still represent the largest share of trade, but other French regions have begun to truly come into their own of late. Champagne’s timeless sparkling wine has begun to pique the interest of seasoned collectors, while the Rhône Valley’s diverse offerings are also proving popular with investors.

A tempting tipple
There are many different factors behind the growth of the fine wine market, but none are more influential than the advent of the internet and the rise of wine critics. In the past, newcomers to wine collecting relied heavily on the advice given to them by wine merchants and were largely unable to form their own decisions on where best to invest their money. With the dawn of the online era, however, even novice collectors can access a wealth of wine-related information with just a few clicks, making it ever easier to analyse prices and markets before investing so much as a penny.

What’s more, high-profile wine critics have made the market more approachable for wine lovers, drawing them towards wines of note. Robert Parker’s 100-point rating system has become the key quality indicator in the fine wine market and has made it much easier for collectors to identify which wines are worth investing in. However, Parker is now retiring from reviewing Bordeaux wines and is focusing instead of Napa Valley where he is based. With the world’s most powerful critic shifting his focus from Old World to New World wines, we may well see a further broadening of the fine wine market in the years to come.

The best way to approach the market is to build a good relationship with an established merchant. A good merchant will be able to guide you through the market, aide with wine selection, manage your holding professionally and most importantly, offer a variety of exit strategies when the time comes to sell.

This article was originally published in London Business Matters, the offical publication of the London Chamber of Commerce and Industry