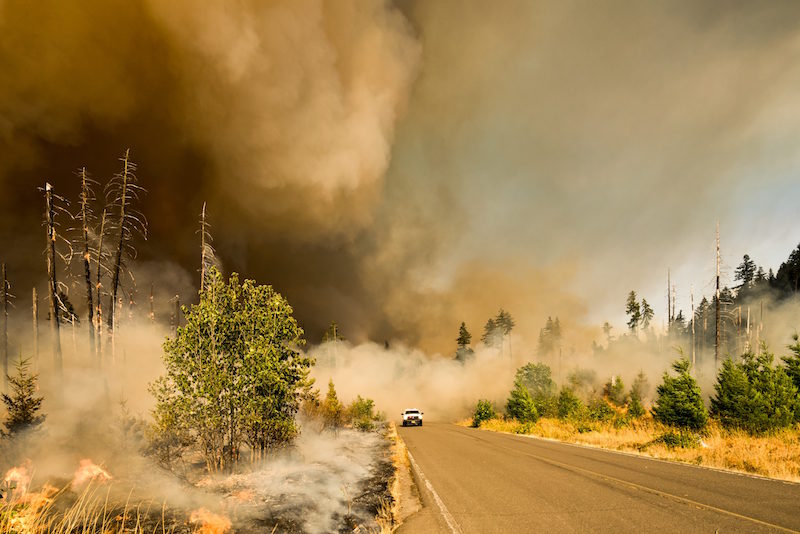 I’ll never forget what the region went through October of 2017, there were multiple fires burning at the same time and going off in different directions. It was like living in a war zone

It has almost become ‘the norm’ to hear about various wildfires breaking out in different locations annually around the world.  Of course the loss of human life, livestock, livelihood and property are heart breaking and the damage to the environment very concerning.  But there is another by-product of certain wildfires that could have an effect on your fine wine portfolio.California has suffered more than its fair share of wildfires in recent years, which has had a dramatic effect on the region’s ability to provide successive vintages of some of its most favoured wines.  The Californian wine industry is worth an estimated $114bn to the US economy and pays around £35bn in wages, not to mention $250bn of charitable contributions at the last count. So, any disruption to the big Californian wine machine could have huge knock-on implications.

The 2017 wildfires have proved particularly damaging, not only physically but also psychologically in the minds of consumers.  Only a fraction of the 2017 Cabernet Sauvignon crop was directly affected by the fires and these were non-reserve grapes that would be destined for $60 – $80 bottles.  In fact, by the time the fires took hold around 90% of harvest had already been picked and stored from Napa and Sonoma growers.

At the recent Auction Napa Valley, we were able to connect with buyers and collectors from all over the world who are still concerned about the 2017 vintage.  There’s no way we wanted to compromise the brand we spent 25 years building and put out wine that might taste fine now, but could start exhibiting signs of smoke taint a year or more down the road. So we sold off about half of our Napa Valley Cabernet Sauvignon in bulk. But at the Auction, we realized that collectors are still concerned.

But direct fire damage is not the only concern on winemakers’ minds – grapes can also be affected by smoke taint, where smoke present in the air can be absorbed into the grapes themselves.  There is no definitive test for smoke taint and the majority of premium producers from affected regions have decided to pull entire vintages, in order to protect consumer confidence and reduce the risk of tarnishing their brand.  After all, wine develops over many years and a wine that tastes fine after a couple of years may go on to develop unwanted nuances of taste and aroma which would be catastrophic for many premium producers, who trade at heady prices based on the long held quality of their wine. 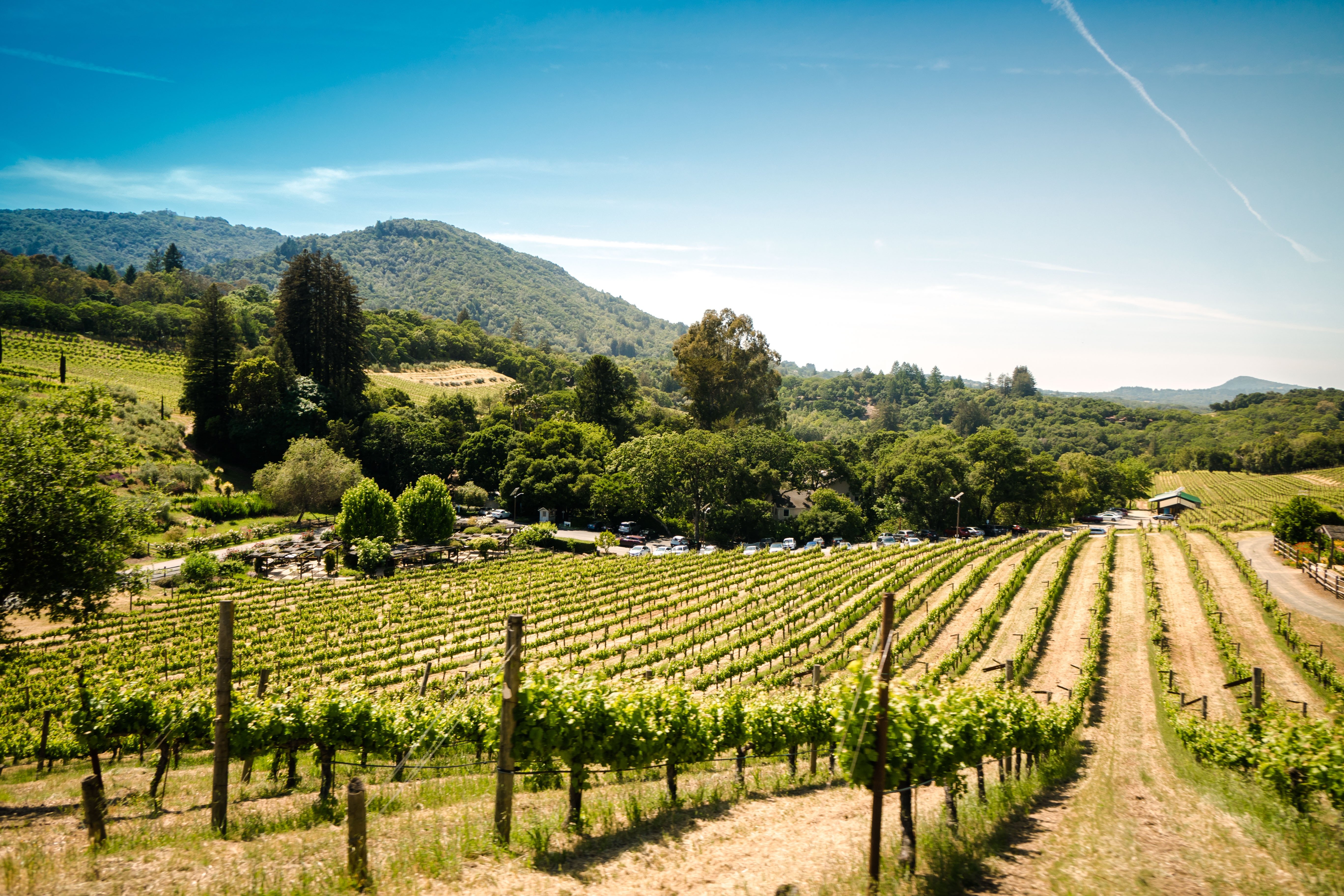 The fine wine investment market is a supply and demand environment and having most of the top producers from Napa and Sonoma reduce their supply to zero is bound to apply pressure on the overall supply and, in turn, put upward pressure on price as a growing number of consumers start to chase a dwindling number of bottles.  With climate change progressing and Californian wildfires becoming more frequent and widespread, it would be a good idea to consider taking a position in some of the unaffected vintages before demand pushes prices out of reach.

I got to the vineyard early on Monday morning [the first morning of the fires] and started tasting through the fruit. I knew right away it was gone

The upper tier of collectible Californian wines is already hard to break in to.  Most of the very best producers work with tightly controlled waiting lists, lasting for many years.  And if you dare to pass on a particular vintage release, you can be pushed to the back of the queue, just like snakes and ladders.  Working with Cult & Boutique is one way to gain access to some of these coveted wines, as our presence in the wine market allows us access to wines that otherwise would be out of the reach of most buyers. 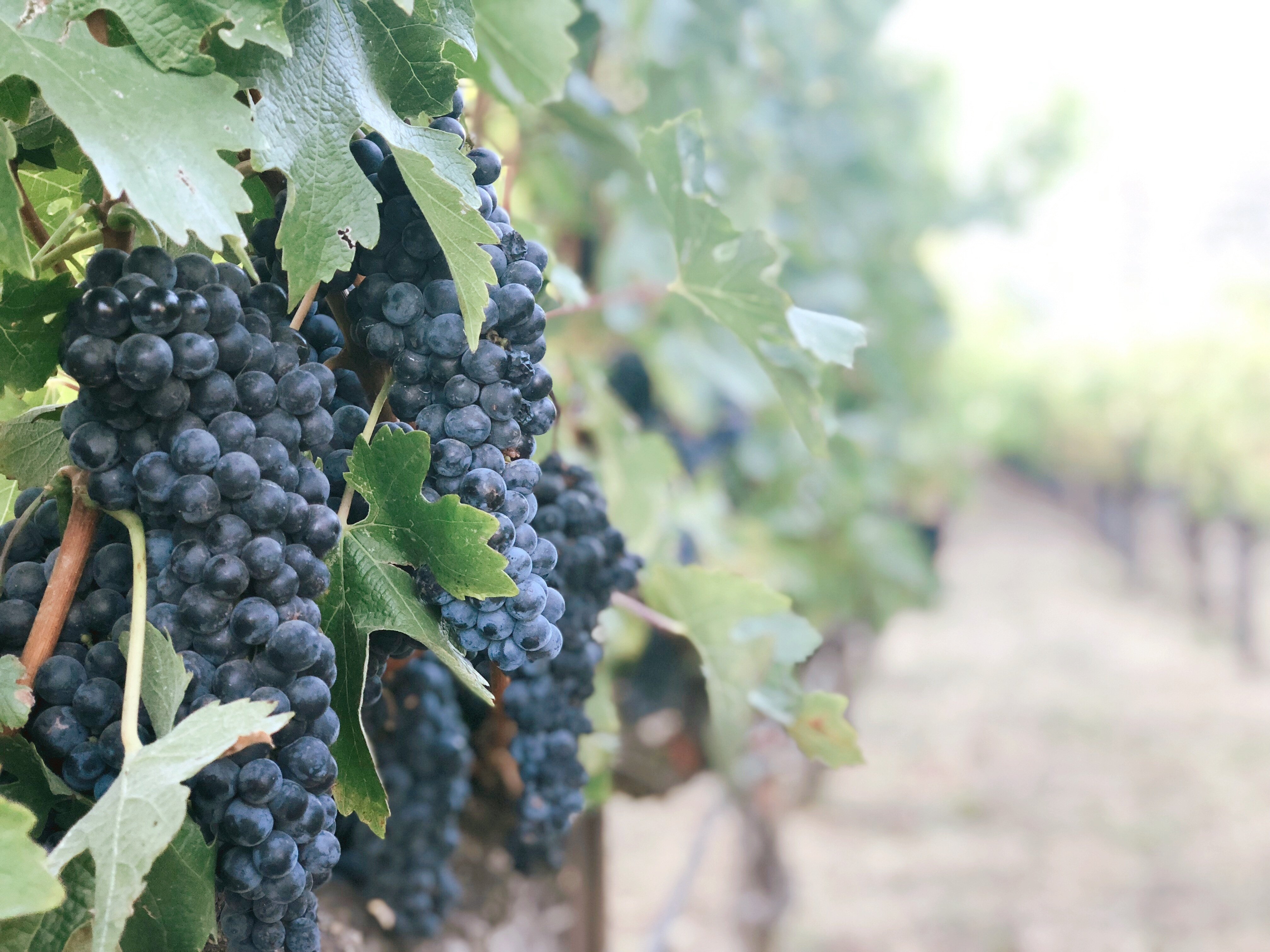 Some of our recent Californian recommendations have performed well but you should always bear in mind that wine is a long term market that delivers the best returns over extended hold periods.  We will have to revisit these wines in five to ten years time to see what the full effect of the wildfires has been.

On a related note, if you are awaiting an allocation of Californian wine we have recently secured an impressive allocation of premium brands and will contact you soon with full details.  As always with this region, quantities will be minuscule so take what you can while it’s available.