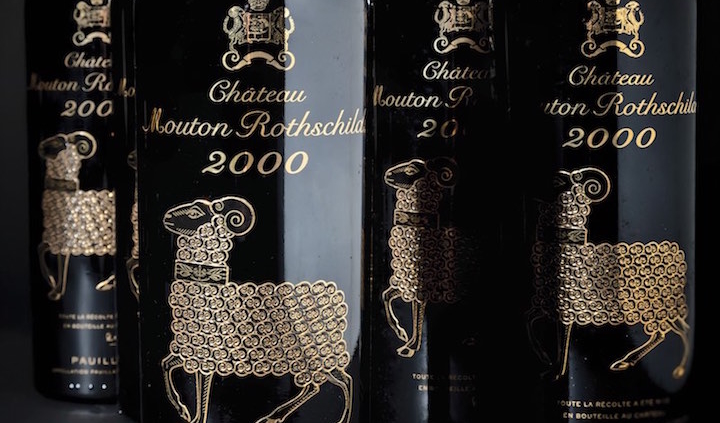 One of the famous Bordeaux ‘First Growths’, this wine is a well known powerhouse within the fine wine market. We’ll take you through the last five year’s price performance but bear in mind this wine was released onto the market at £2,200 in 2001. Fast forward to January 2014 and its value had risen by 372% to £10,400. 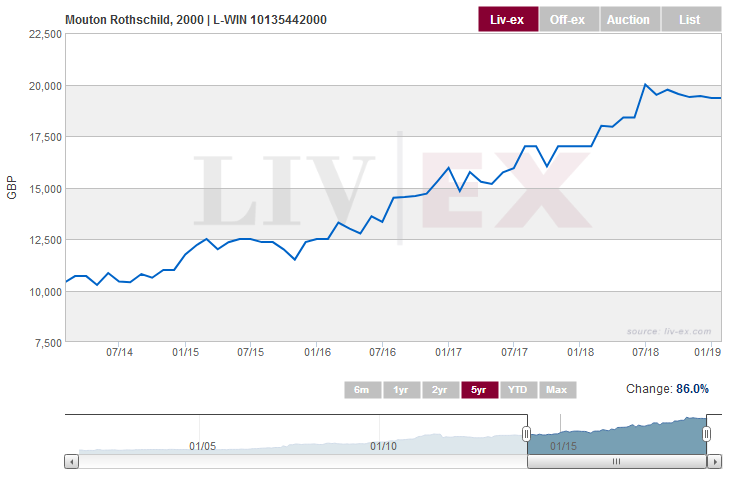