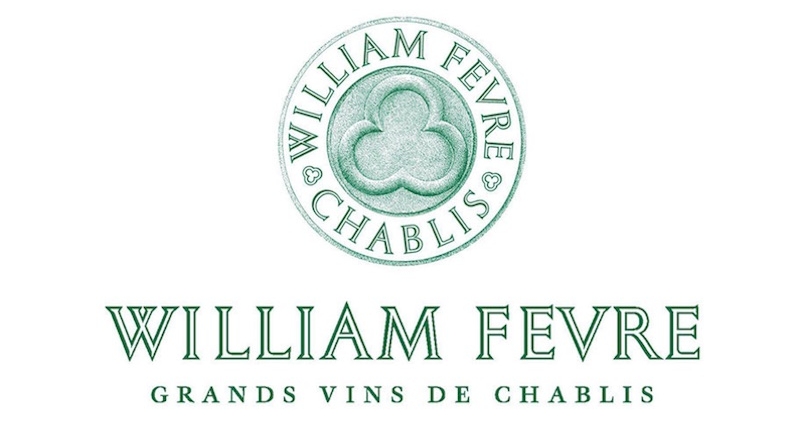 Just over a year ago I travelled to Cheshire to the funeral of a priest in whose church choir in North London I had sung many years ago. I’d not seen his two daughters for about thirty years, so it was good to catch up with them, but I was particularly touched by the fact that both their husbands remembered me vividly from the days when they were dating. One of them had been a Group-Captain in the RAF, and so I was able to tell him of my recent visit to the spruced-up RAF Club in Piccadilly. “I’ve not been there for a while”, he said, “but I can remember drinking some very nice wine”. Well what do you know.

I explained that the purpose of my recent visit to the Club was to do precisely that, as detailed in this newsletter a year ago. And so it was that in early January this year I went to the same place for the 2018 EP William Fevre and Bouchard Pere Burgundy tasting organised by Fells & Co. I had fortified myself for the occasion with a buck rarebit at Fortnum and Mason (poached egg atop Welsh) and it was a wonder I didn’t arrive at the wine-tasting already reeling from the price I paid for it in relation to its size!

I soon got down to the serious business of tasting first some very fine Chablis from Domaine William Fevre. Now I don’t know how you feel about oysters – bear with me – but I am tending these days to evangelise about them in the manner of a born-again Christian.  I only discovered them a matter of three years ago when I watched my neighbour in a bistro on the Ile de Re tucking in and thought there must be something about them. Indeed there is. Now, the perfect marriage for a dozen oysters, dressed or undressed – however you like, is I would say a glass or two of William Fevre Grand Cru Vaudesir or Les Clos. Why should this be? Because the soil in which the chardonnay grape is cultivated to produce this wonderful liquid is comprised of clay and ….oyster shells! Let it not be said that this contributor doesn’t know his stuff or enjoy imparting thereof.

They are neither of them entry-level, but you could spoil yourself 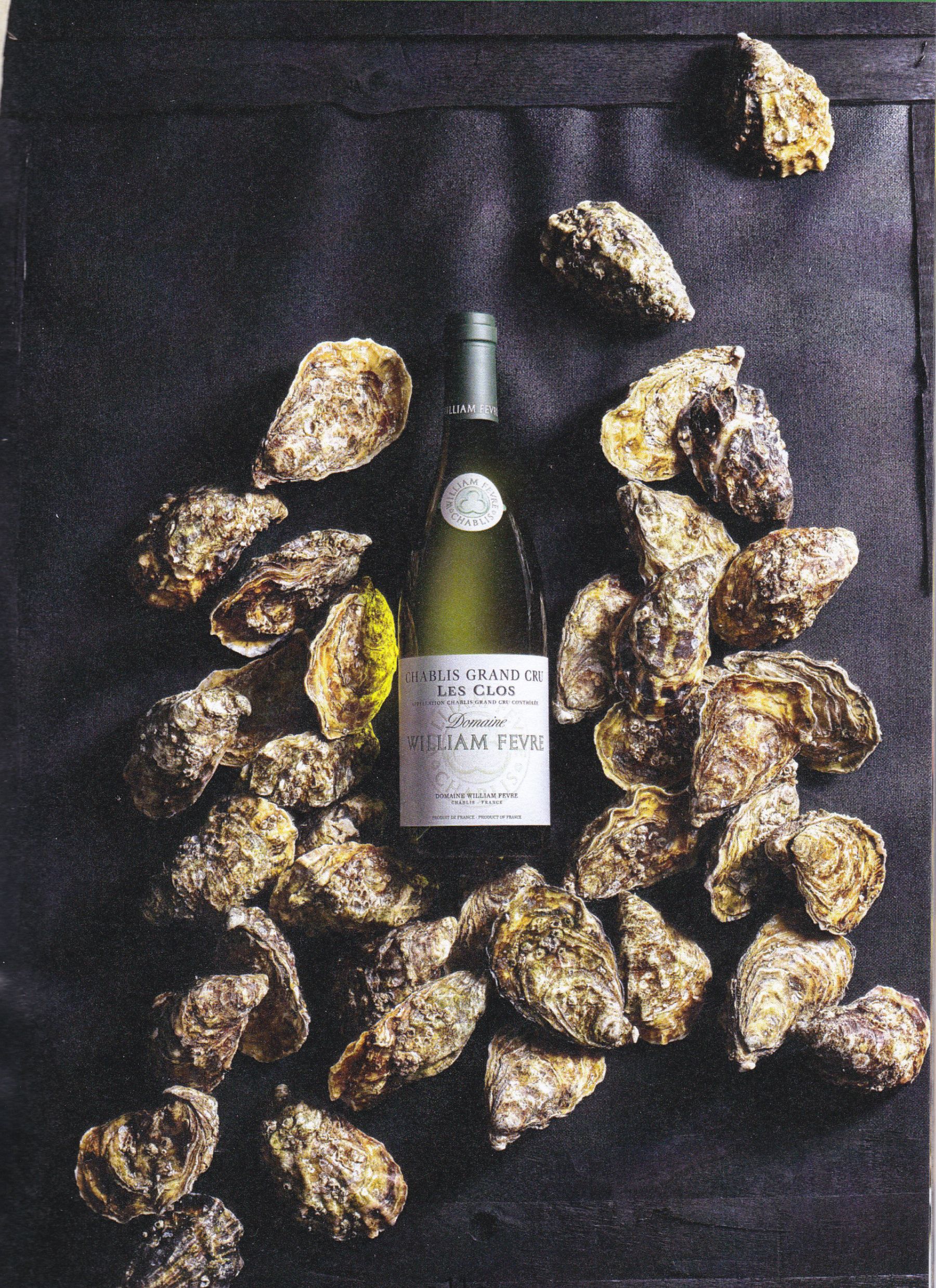 Vaudesir and Les Clos are two parcelles that I return to year on year as they always have a very exciting mouthfeel. They are neither of them entry-level, but you could spoil yourself and either would go down very nicely with half a dozen Carlingford Lough Rocks.

Oysters, top-end Chablis, am I moving into a different league? Well I equally enjoy, and said as much in my report last year, the Petit Chablis and Chablis Domaine for everyday drinking, which tasted as good this year as they ever do. The 2018 Petit Chablis has a very satisfying hit on the nose and the Chablis Domaine is good and ‘rocky’.

I am afraid I can’t recommend an entry level red from Bouchard Pere & Fils as I simply didn’t taste any. In any case, entry-level red Burgundy these days can be pricey enough, and some that are not that pricey are not worth the investment. This reminds me of a mantra quoted by the proprietor of my local Italian deli : “Good ain’t cheap and cheap ain’t good” says he as he gleefully prices up a bottle of premium olive-oil.

I did however taste some mid-range, lesser known reds, even discovering a new and apparently revered parcelle. Bonnes-Mares Grand Cru sits a few kilometres south-east of Gevrey-Chambertin. Lovely fruity taste, could develop well, but certainly not entry-level. Nor is Echezaux Grand Cru, at around 40 euros less ex-cellar price per bottle, but there is a rather nice dryness missing from the Bonnes-Mares, together with a subtle richness.

However of the reds I tasted on that occasion, the most interesting with good length and balance was the Le Corton Grand Cru. 70 euros worth of Burgundian class.

Burgundy has been in the headlines recently in the press in France as a result of the body of the French Ministry of Agriculture responsible for regulating French agricultural products with Protected Designations of Origin – what we know as ‘Appellation d’Origine Controlee’ (AOC) – meeting on 6 February to discuss excluding 7000 hectares from the Bourgogne appellation, including the whole of Chablis. Sacre bleu! Quelle horreur.

As might be expected, there was a demonstration by the Syndicats de Bourgogne outside the offices of the Institut Nationale d’Origine et de Qualite, and the status quo remains for now, no such drastic measures have been taken. This rather thorny question will however remain on the agenda as, surprisingly, Burgundy’s viticultural area was never entirely defined (technically) when the AOC sytem was introduced in 1937.

It is very easy to go ‘round the world’ of wine, as it were, in a few steps in a long room.

I always enjoy the Fells Portfolio tasting which takes place in mid-February at the Institute of Engineering Technology near the Savoy Hotel in the Strand. It is very easy to go ‘round the world’ of wine, as it were, in a few steps in a long room. Because of other commitments I actually paid a morning visit for the first time this year, thinking that all the fun happens in the afternoon and I’d miss the throngs and the jollity. Not a bit of it! The place was heaving.

It might have been something to do with the weather but I gravitated towards the red wine rather than the white, particularly the Italy stand. I first tasted a 2017 Langhe Nebbiolo DOC from Renato Ratti, followed by a 2015 Barolo DOCG Marcenasco : two very noble wines in succession. I then tasted several wines from a producer entirely new to me : Tedeschi. I tried a really fruity 2016 Capitel San Rocco Valpolicella (around £20). However I subsequently made two very interesting discoveries from the same producer – a 2016 La Fabriseria Valpolicella DOC Classico Superiore (around £30), quite fruity with balsamic notes adding richness. 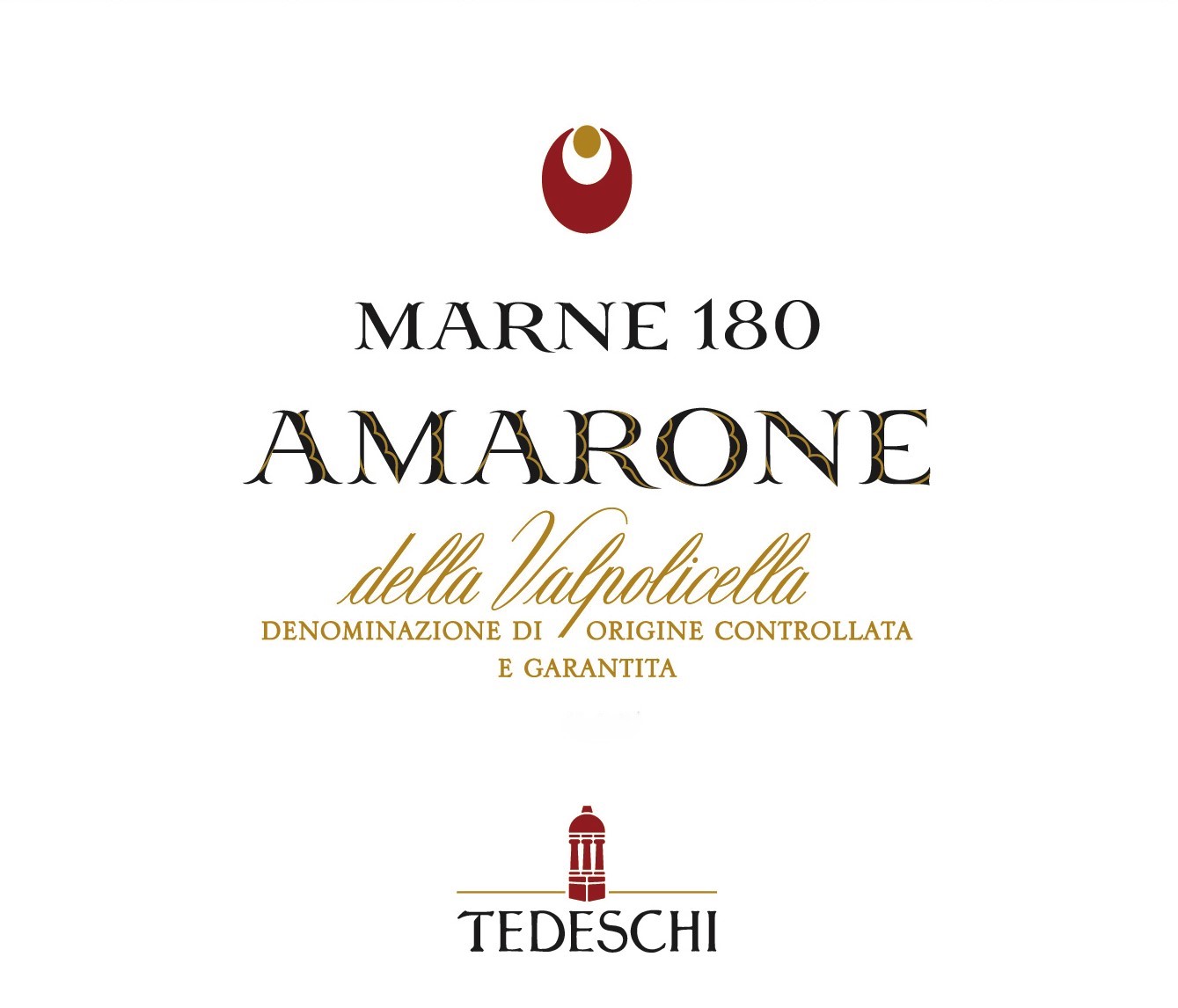 I have always found Amarone della Valpolicella quite heavy and more like a dessert wine than anything else, so my big discovery was Tedeschi’s 2016 Marne 180 Amarone DOCG (around £40), which even with a 16.5% ABV ( yes really ) was quite dry and not as cloying as many others I’ve tasted.

I did venture slightly into the New World to try Yalumba’s 2015 The Signature red (around £40) : 51% Cabernet Sauvignon,49% Shiraz – a stand-out vintage, smooth as silk, and thoroughly recommended.