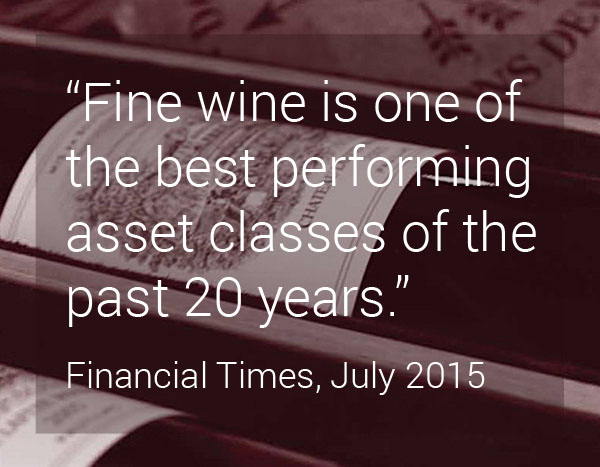 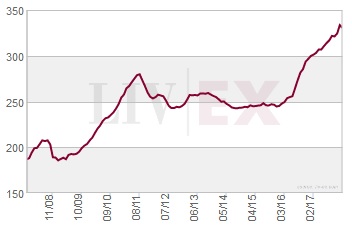 Wine investments should be both profitable and enjoyable but as with any form of trading in commodities, risks will be involved and wine is no exception. The value of wine can go down as well as up. The wine market in the UK is not subject to regulation of the Financial Conduct Authority.